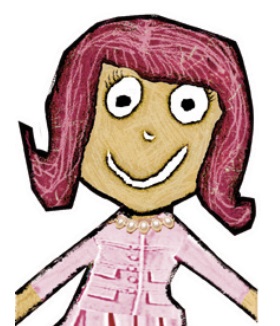 Maureen spent 14 years (1998-2003) at the Seven Network including Chief Executive of Broadcast Television and prior to that, Director of Sales and Corporate Marketing.

Maureen is a Non-Executive Director at Macquarie Radio Network Limited since April 22, 2005 and a trustee of The National Gallery of Victoria since 2003.

Bestest Foundation’s primary mission is to ease the heavy burden and the neglected needs of children who fall outside the standard boundaries of the larger established charities.

Stay up-to-date and get our latest news by email.